- Clarification on the RFP for NGO Recruitment 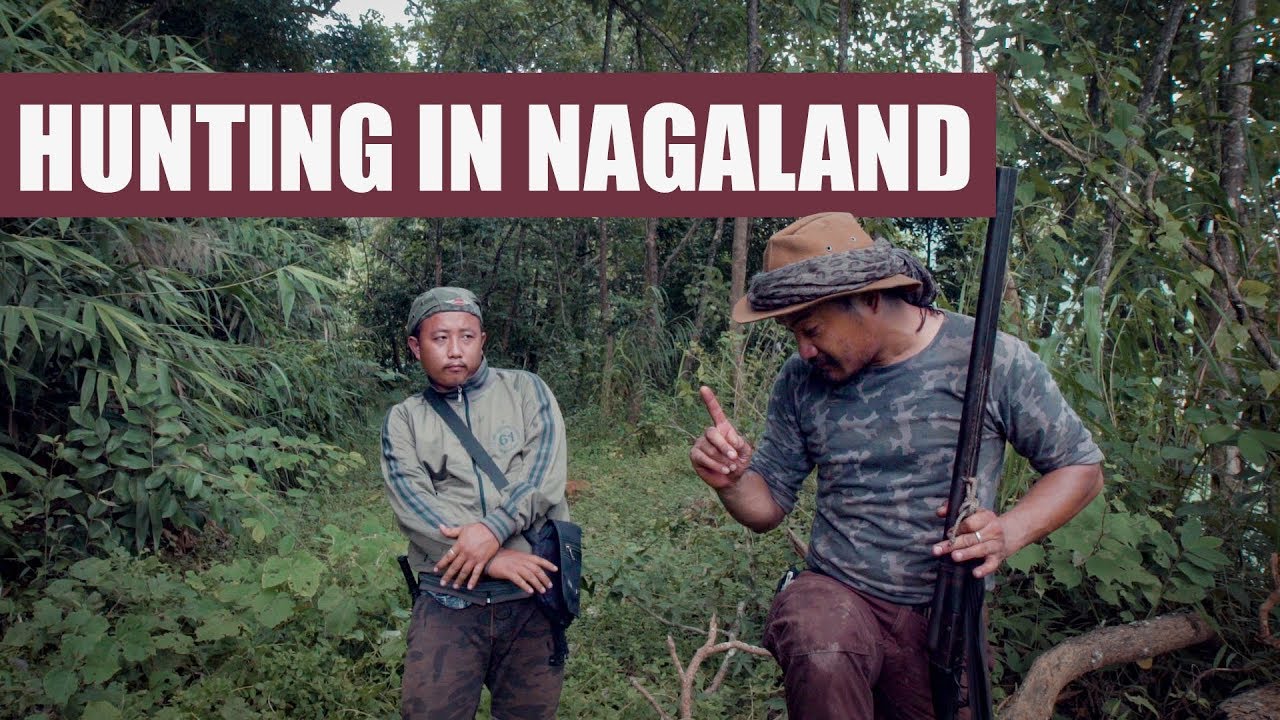 Nagaland is one of the North Eastern states of India situated on the eastern border with Myanmar having a population of 1.9 million and is rich in forest resources within the Indo-Burma biodiversity hotspot. Almost 60% of the state's population is engaged in Jhum (slash and burn) cultivation - a form of traditional cultivation practice that has evolved over generations and has become a core tradition of Naga people. Jhum cultivation meets approximately 60% of food demand in the State.

The Online GeoMedia Professional Training for Support staffs of GIS cell was held on 8th-12th June 2020 with Mr ...

An Online Training of Trainers (ToT) through video conferencing was conducted by the Project Management Consultants on the topic of ...

The Nagaland Forest Management Project (NFMP) organised a workshop to kick start its scoping study on Bamboo to assess the feasibility of establishing ...